World View GWYNNE DYER Dyer is a London-based independent journalist. His new book is titled The Shortest History of War. 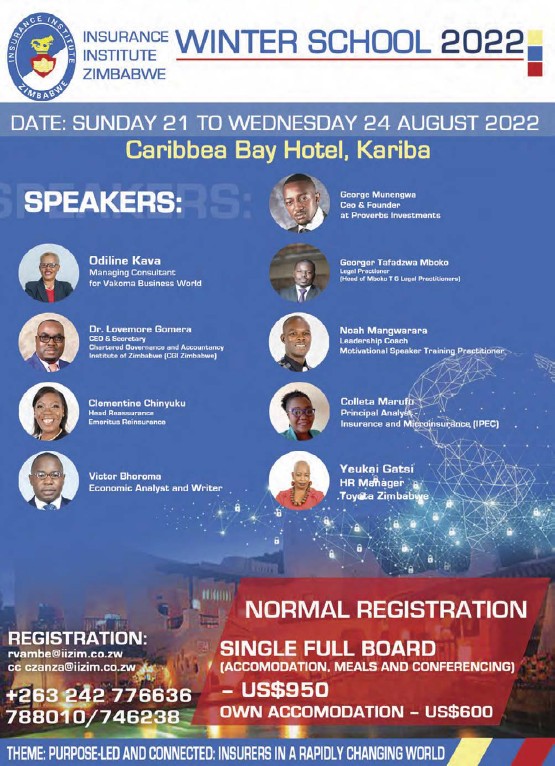 NaNcy Pelosi’s brief visit to Taiwan this week caused great if somewhat confected anger in Beijing, but the chinese communist regime was not her main target. The United States Speaker of the House of Representatives has long supported Taiwan and she will be aware that both the government and the people are in need of some reassurance at the moment. The likelihood of a chinese invasion of Taiwan is rising and the prospect of direct US military support in that event is falling. Both trends are driven by the shifting strategic balance in the Western Pacific, where china is approaching the status of “near-peer adversary”, able to challenge US naval and air operations around Taiwan with some prospect of success. Pelosi is not a military strategist, but she cannot have failed to notice the changing tone of the military briefings she gets on the subject from the US Navy and air Force. They can no longer guarantee that they would prevail in a war fought 12 000km from home to thwart a chinese invasion of Taiwan. The official US strategy remains “strategic ambiguity”: it won’t say whether or not it would actually fight china to protect Taiwan. This used to be just a device to get around the awkward contradiction between recognising the communist regime in Beijing and protecting the separate existence of the island state of Taiwan — but everybody assumed that the US would fight for that if necessary. Now strategic ambiguity is mostly a way to disguise the fact that Washington would probably not intervene directly to stop a chinese invasion of Taiwan. china has accumulated so many ballistic and cruise missiles along its east coast that the US Navy is reluctant to risk its carriers in those waters in wartime, and only one air base within range of Taiwan is available for USaF strike aircraft. Beyond these tactical and operational considerations, there is the immense strategic fact that neither china nor the US wants to risk a nuclear war. However, china might be able to conquer Taiwan without resorting to nuclear weapons. Hence china’s growing confidence, and Taiwan’s belated anxiety (an US$8 billion boost to defence spending last January), and President Joe Biden’s attempts to reassure Taiwan by making impromptu declarations that the US would indeed fight for Taiwan (which are promptly walked back by Biden’s staff). But the reality is clear from Biden’s ultracautious response to the Russian invasion of Ukraine — slow and selective arms deliveries, no Nato troops on the ground, not even a “no-fly zone” over Ukraine. He is being very careful and measured because he doesn’t want a nuclear war. So if he is that cautious with Russia, how careful would he be if Taiwan is invaded by china, a country with 10 times Russia’s population and 20 times its wealth? Well, if the Taiwanese are still standing after three weeks and the chinese military turn out to be another paper tiger, maybe then he would send help. The long-standing american policy of “strategic ambiguity” has lost credibility as a deterrent and Taiwan is really on its own now. This doesn’t mean that it is doomed, but its free ride is over. Taiwan is an island 180km from china, which means that it could theoretically defend itself from anything except chinese nuclear weapons. (Beijing is unlikely to use nukes on fellow chinese people.) Getting chinese troops onto the island in sufficient numbers by seaborne landings and air-drops would be a military operation fraught with risk and fully prepared Taiwanese armed forces could conceivably defeat it. However, they are not remotely prepared for that now. Taiwan’s defence-related spending has fallen gradually from a peak of more than 7% of GDP in the late 1970s to only 1,9% last year, and obligatory military service has been cut to only four months. as cold reality dawned in Taiwan in the past year, that long decline has gone into reverse, but it would take half a dozen years of defence spending at 5% or 6% of GDP to acquire the weapons and capabilities that might enable the country to defend itself without help. It’s unlikely that this is the message Nancy Pelosi brought to Taiwan; she just wants to show solidarity with their struggle to remain free. Biden even thought her visit was poorly timed, given Xi’s impending coronation as dictator-for-life at the October congress of the chinese communist Party. It wouldn’t do to spoil his party. But other american officials have doubtless been breaking the bad news to the Taiwanese government as gently as possible. The next five years will be very tricky even if President Tsai Ing-wen’s administration goes into overdrive on defence.