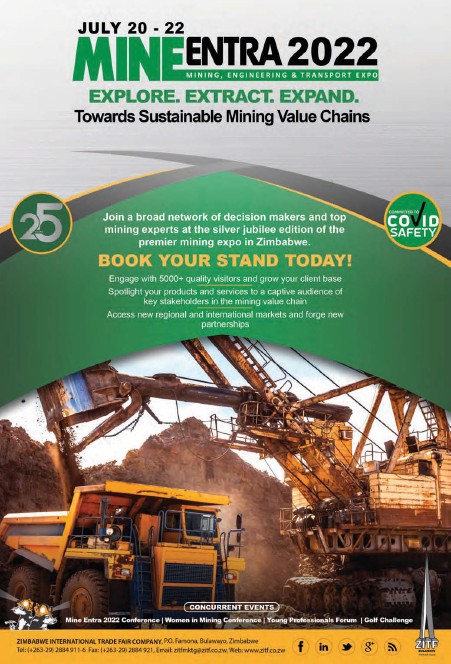 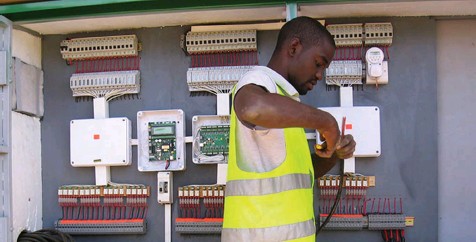 For many years, energy developers have believed that mini-grids offer a cost-effective solution for providing communities and businesses in sub-Saharan Africa with low-cost, reliable, and clean power—particularly in places out of reach of existing power grids. Many developers say that the sector hasn’t grown quicker because more public sector reforms and donor support is needed before private investors will start putting together deals. Now, they believe, even as countries grapple with the COVID-19 response, is the time to get those conditions in place for the longer-term rebuilding. “We go where favorable regulation and funding exists for mini-grid projects,” said Sam Slaughter, CEO of PowerGen, a company that has built solar mini-grids in Kenya, Nigeria, Sierra Leone, and Tanzania. “We’re building utilities, which are highly regulated and scrutinized by governments. A lot of regulatory and political pieces need to be in place for us to be confident about going into a country.” Despite those potential roadblocks, some developers are more hopeful now for an expansion of private investment into mini-grids, especially in Africa. This is due in part to renewed attention from international institutions, including an IFCled session in 2020 that explored near-term possibilities in three African countries. Some developers think the price tag for universal access could be significantly lower. Slaughter estimates that $100 billion — split between the public and private sectors — could connect 500 million people in Africa through mini-grids, solar home systems, or extensions of the main grid, depending what is most economically viable. “Making a pan-African $500-per-connection subsidy available for the least-cost electrification solution is an actionable policy goal that would reduce the cost and time required to solve this pressing global problem,” he said. Jon Exel, Senior Energy Specialist at the World Bank and lead for the ESMAP Global Mini-Grid Facility, said mini-grid opportunities are significant. Most modern mini-grids are powered by an energy source — usually solar panels — combined with battery storage and a local distribution system. They supply power to homes, small businesses, and industry — particularly in areas beyond the reach of the main grids. As the costs of mini-grid components such as solar and battery storage technologies decrease, solar mini-grid solutions are becoming more economically viable. Consequently, many African governments, including Ethiopia, Kenya, and Nigeria, are making mini-grids a pillar of their national electrification plans, complementing grid extensions and solar home systems. Although access to electricity in emerging markets is improving globally, Africa’s progress is lagging. According to the 2019 Tracking SDG 7: Energy Progress Report, sub-Saharan Africa accounts for 68 percent of the global access deficit, with 573 million people lacking electricity in 2017. By 2030, the World Bank estimates that 90 percent of the global population without access to electricity will be concentrated in the region. Building or expanding national grids to remote areas is a costly and time-consuming solution to the problem, especially when cheaper, alternative off-grid solutions are available, according to Aaron Leopold, the CEO of the Africa Mini-Grid Developers Association (AMDA), an industry association that engages development finance institutions, donors, and governments to improve regulatory environments and facilitate access to finance in the sector. One system can provide continuous power to a community or village — or if it’s large enough, a town of several thousand people. These little systems offer big possibilities to investors. The Energy Sector Management Assistance Program (ES MAP) — a global knowledge and technical assistance program administered